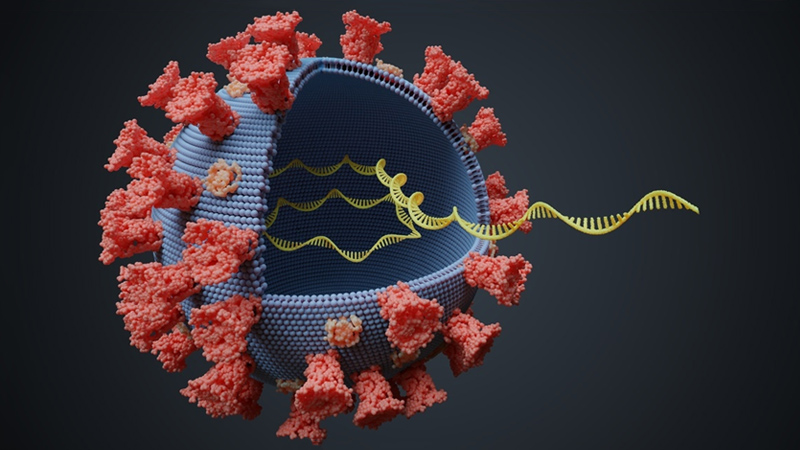 The B.1.1.7 variant appears to be more transmissible than the previously predominant circulating strains and may cause more severe infection. Several countries where the variant has become dominant have seen rapid increases in incidence. This has resulted in increased hospitalisations, overstretched health systems and excess mortality. B.1.351 is also associated with increased transmissibility. In addition, there is evidence pointing to the potential for reduced effectiveness for some of the COVID-19 vaccines with this variant.

Rapid detection and discrimination of these SARS-CoV-2 Variants are critical in order to minimize the diffusion of the Variants and to protect people.

qualyfast® Sars-CoV-2 Variant are innovative products for rapid detection and discrimination of UK, South Africa and Brazil Variants in 2 hours. Our Research and development Department guarantees continues update of all the new variants of SARS-CoV-2 and of all the new mutations.

This website uses cookies to improve your experience while you navigate through the website. Out of these, the cookies that are categorized as necessary are stored on your browser as they are essential for the working of basic functionalities of the website. We also use third-party cookies that help us analyze and understand how you use this website. These cookies will be stored in your browser only with your consent. You also have the option to opt-out of these cookies. But opting out of some of these cookies may affect your browsing experience.
Necessary Always Enabled

Any cookies that may not be particularly necessary for the website to function and is used specifically to collect user personal data via analytics, ads, other embedded contents are termed as non-necessary cookies. It is mandatory to procure user consent prior to running these cookies on your website.